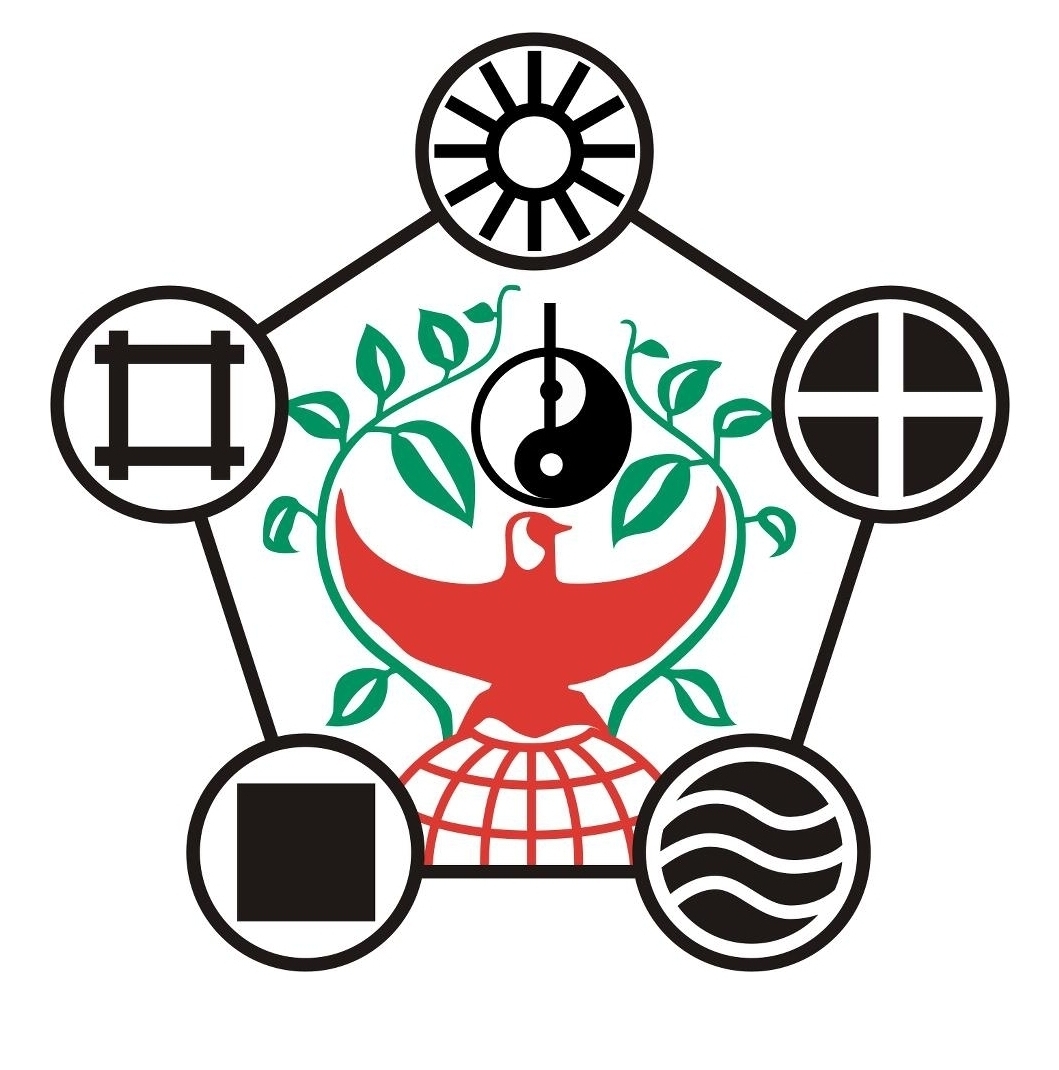 Medicina Alternativa speak native languages, but with one single speech

This International Organization formed in 1962 congruent to the policy objectives of the WORLD HEALTH ORGANIZATION. In 1962 The WHO and UNICEF sponsored an International Conference in USSR at Alma Ata, at the University of Kazakhstan. The ALMA ATA DECLARATION defined a global strategy for public health and preventive medicine which epitomized as "HEALTH FOR ALL BY 2000 A.D." This strategy entails the use of all available healing methods both Orthodox and Traditional and Medicina Alternativa was formed as an international society under the guidelines of THE WORLD HEALTH ORGANIZATION, under the legal enactments of USSR in Alma Ata in 1962. Its membership was limited to those who attended that meeting. Delegates from 46 countries were represented. The first Chairman was Prof. V. Inyushin of the Department of Biophysics of the University of Kazakhstan in USSR. The co-chairman was Prof. Dr. Jos Schade, the celebrated neurologist from Holland.

This experience led him to believe in the need to see the poor and to do so in the most cost effective way. He did not believe in using expensive drugs to deal with simple dysfunctions of the body. lt was during his early days as a Medical Practitioner that his Interest in Traditional and Alternative Medicines developed as a result, in 1962 he attended the W.H.O Conference in Alma Ata in Kazakastan to study the application and recognition of Traditional Medicines worldwide. As a medical doctor he was elected to look Into the aspects of research, teaching and application methodology. His good, together with Prof Dr. Jos Schade, Neurologist at the University of Utrecht helped to create a teaching center in Utrecht Holland. Later, for economic reasons and to assist students, the teaching unit was brought to Colombo, Sri Lanka and placed In the Colombo South General Hospital in Kalubowila.

In 1974, the government of Sri Lanka and the W.H.O. granted him a World Health Organization scholarship to study Acupuncture in the People Republic of China. It was during this time in China that he realized that there were therapeutic modalities that were cost evilest and at the same time effective. Here was the answered serving the poor freely.

Since then, over 27,000 Doctors, Clinicians and Medical Practitioners from 127 countries have taken advantage of his teaching methodology and have been certified to practice the art of Acupuncture and Traditional Medicines in their respective countries. Anton Jayasuriya wrote and published over 97 books in the various areas of medicine. He was accepted Internationalists a renowned teacher and Clinician. He has left an Indelible legacy and a lasting admiration for his teaching skills. : Today, his clinic, Medicina Alternativa.The Anton Jayasuriya Memorial Free Clinic Is attended by 200-300 patients daily. His International teaching programme continues within the frame work established by him.

Upon his transformation at 5.30 hrs on 6th of April 2005, Anton Jayasuriya would have met his creator and his parents Don Caiten and Dona Mary Margaret Jayasuriya. They would have said: "Well done my son"


Alma Ata declaration emphasizes primary health care which has been described as "Essential health care based on practical, scientifically sound and socially acceptable methods and technology, made universally accessible to individuals and families of the community through their full participation and at a cost that a community and a country can afford to maintain at every stage of their development, in the spirit of self-reliance and self-determination".

Primary health care practice is based on the special training and scientific orientation provided to health care workers including physicians, nurses, midwives, auxiliary and community workers and Traditional medical practitioners. Therefore Medicina Alternativa under the WORLD HEALTH ORGANIZATION guidelines have established procedures and regulations outlining the Code of Ethics that healers are expected to allow, consequent to their training and certification by "The Open International University For Complementary Medicines". However, practitioners are governed by legislation and regulations which are appropriate to their country in which they hold registration, in addition to the Code of Ethics. The Code of Ethics is a general guideline to all practitioners.

As candidates from many countries of the world found it difficult to attend the courses held in Kazakhstan, it was decided to transfer the main base to Western Europe. Some years later, the subsequent (second) Chairman (Prof. Dr. Jos Schade, M.D., Ph.D) transferred the organization to the Netherlands (Houten, City of Utrecht, Dr. S. Yasuda being the first Patron). However, persons from Third World countries and developing nations could not easily avail of the training programs in the various medical disciplines made available through the organization in Western Europe because of expensive living costs. In order to make this knowledge accessible to a larger population, and especially to those in economically less well-off countries, it was decided to move the base to Sri Lanka (Ceylon) under the Chairmanship of Prof. Dr. Sir Anton Jayasuriya. Medicina Alternativa initially was based at the Institute of Acupuncture at the Colombo South Government General Hospital, Kalubowila, Sri Lanka. Over 29,000 students from 120 countries have been taught complementary medicine to date. Under the auspices, the various regional associations have instituted training courses, Symposia and World Congresses in all five continents and in over one hundred countries in the past quarter of a century.

His Excellency J. R.Jayewardene, former President of Sri Lanka, by Letter No. 196/1 of 25th March, 1988 recognized the Open International University for Complementary Medicines as a privately funded body and also kindly consented (in August 1989) to be the Honorary Patron of this University. Prof. Dr. Sir Stanley Cook was the International Chancellor and Mr. Eardly Perera Esqr, President's Counsel, was the chief legal advisor.

Since then OIUCM has been in the forefront in developing and promoting Complementary and Alternative Medicines World Wide for the past three decades. The Administrative Secretariat is at No 29, International Budhist Centre Road, Colombo 06, Sri Lanka. The Affairs of the OIUCM is run by the board of directors appointed both locally and internationally by the Trustees of Medicina Alternativa. 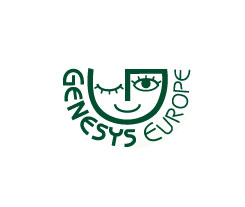 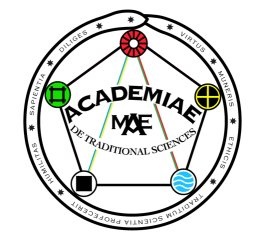 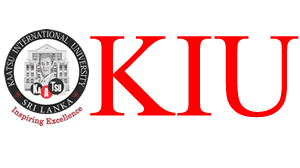 Our world wide acting community of Complementary Alternate Medicine Good things come to those who wait. Help, healing and teaching is our cohesion. Good, positive vibrations take time to reach the right people. But then creates an ever faster growing movement that is unstoppable. We are still growing, faster and faster, with good, spiritually like-minded people across all borders and with great pleasure we welcome all interested humans, our new members and their organizations in our community.